The Future of eCommerce and Social Media

Like a digital Big Bang, the Internet exploded in the 1990s, becoming a mainstream commodity that connected us with people, services, products, and companies we might never have known about otherwise. With the subsequent advent of eCommerce and social media, there have been countless purchases made and cyber-friendships to have blossomed, made possible by the digital landscape of the World Wide Web.

There?s no denying that online shopping and social networks are poised to usurp the brick-and-mortar retail and face-to-face social interactions that were mainstays of yesteryear. In fact, eCommerce mega-giant Amazon and social maven Facebook will turn 25 and 15 years old, respectively, at some point in the next year. Will we be seeing such iconic brands maintaining the ubiquity cultivated over two decades, or will there be significant evolution in the worlds of eCommerce and social media between now and the not-too-distant future?

Where is eCommerce headed? 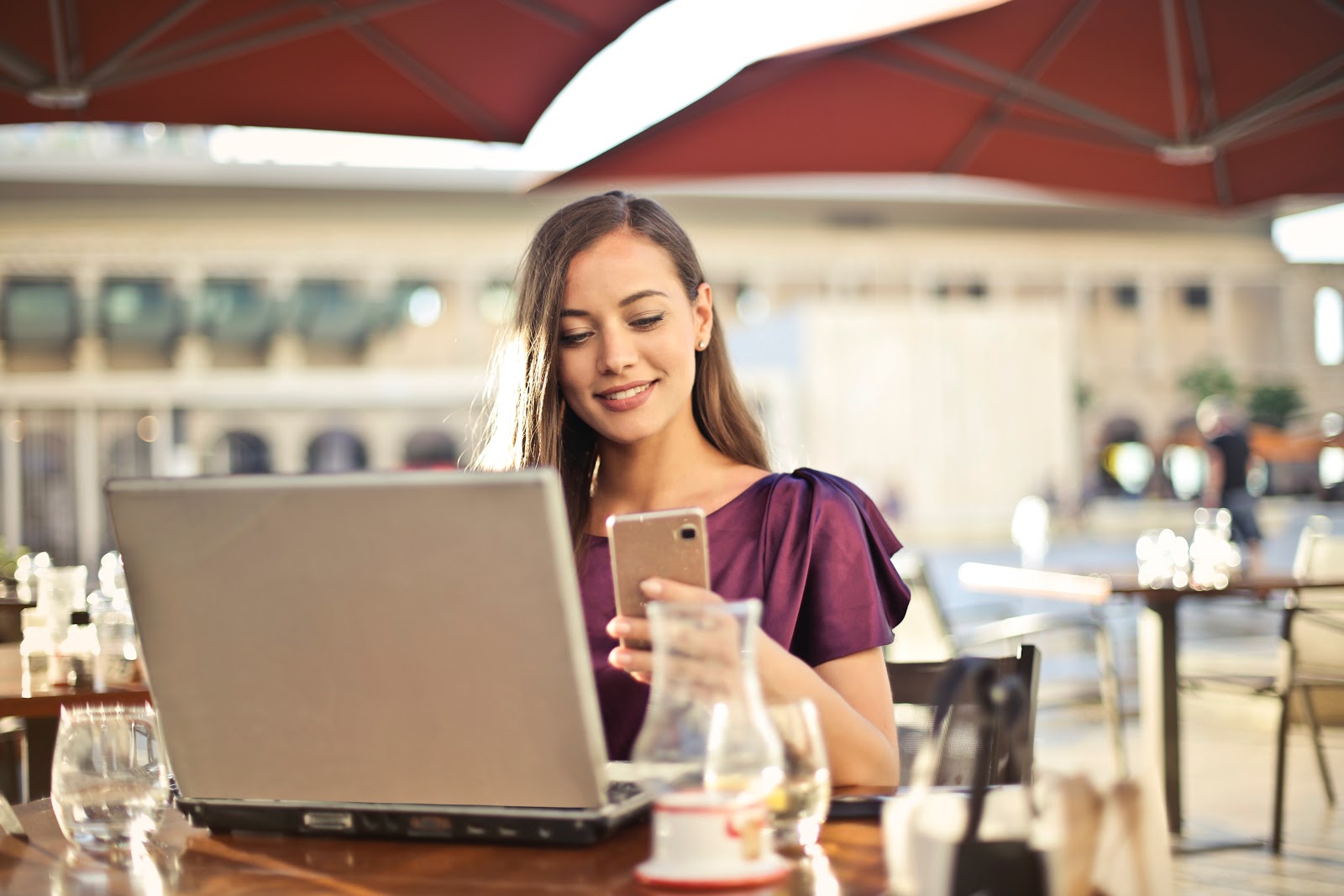 It used to be that we made our purchases at brick-and-mortar stores. When we needed to buy something ? whether groceries, clothes, or a birthday gift ? we had to get in the car, drive to a retail store, shop for whatever item we needed, buy the item, and return home. Remember that?

If your answer is ?No,? you?re not alone. There?s a growing population of individuals who came of age after the digital Big Bang, meaning that eCommerce (i.e., shopping online) was already well-established by the time they were old enough to make their own purchases. So rather than transitioning from brick-and-mortar to eCommerce retail, these younger generations have always been able to buy things from the comfort of their own homes, or even when they?re on-the-go by using their smartphones.

There?s no discussing the world of eCommerce without mentioning Amazon, which dominates with an estimated 41 percent of the eCommerce marketing. In just the next few years, Amazon is poised to account for over half of all web-based retail.

But there?s another reason why Amazon is significant.

Having started in 1994 as an online book retailer, Amazon evolved. Over its 25-year tenure, the retail has grown to become the biggest online general retailer, offering a diverse array of products and brands. So a large part of Amazon?s success has been due to the fact that the retail offers virtually every type of product and even a diverse selection of services, including cloud storage, eBook publishing, streaming media, and the list goes on and on.

So as we attempt to gaze into our crystal ball to see what lies ahead for the world of eCommerce, perhaps Amazon?s evolution and growth can serve as a guide.

As mentioned above, Amazon was able to dominate the market by diversifying its catalog of products and services, so we could start seeing similar diversification among other players in the eCommerce space. Or from the perspective of a consumer, we could see consolidation as products, services, and even other established brands are folded into other companies. Ultimately, this would turn numerous transactions into one larger, more convenient transaction.

Of course, even with eCommerce being a driving force for retail at large, there?s are still some hurdles to jump, and one hurdle is particularly important: customer experience.

Sure, online shopping is more convenient, but you don?t get the kind of personalized experience that you might get when shopping in an actual, physical retail store. In many ways, the convenience of online shopping comes at a significant reduction in overall experience. But it seems like some there might already be a solution to this problem.

We?re already seeing countless industries ? particularly those that are centered around digital products and services ? turning to social media for things like marketing and building brand awareness. But as we move into the future, social media could have an increasingly prominent role in eCommerce, too.

When someone buys a product online, receives the product, and is extremely happy with that product, what is he or she likely to do next? If you said ?Review the product,? you?d be correct.

Peer reviews have become a major driver of consumer interest and sales. We?ve all done it: Before making a purchase, you do a web search for reviews of that product to see what people are saying about it and to make sure past buyers haven?t had bad experiences before investing your own cash.

Social media is more and more a forum for sharing thoughts, experiences, and overall impressions of products and services. In fact, many retail leaders have already recognized how social media can drive sales and use the analytics from social media when crafting their marketing campaigns.

So in the future, we?re likely to continue to see social media playing a pivotal role in eCommerce. We might even reach the point of being able to make our online purchases right from the social posts that feature the desired products and services. This is something that might be coming down the pipeline sooner rather than later, especially as the eCommerce giants aim to make it easier for people to quickly buy the products and services they?re seeing on social media.

Dane O?Leary is a writer, tech journalist and regular contributor to TrustRadius where he shares his knowledge on the latest trends in B2B news and technologies. He has written editorials, articles, and blog posts for some of the most popular publications on the web, including Android Authority, Phone Arena, NeilPatel.com, and Millennial Magazine while also publishing regularly on his own website.

Uncategorized
Dane O?Leary, eCommerce, social media
← ClearVoice’s Freelance Writer Survey is clear: you get what you pay for
→ With less than 2 weeks to the Midterms AmCham Sweden looks ahead

2 responses to “The Future of eCommerce and Social Media”